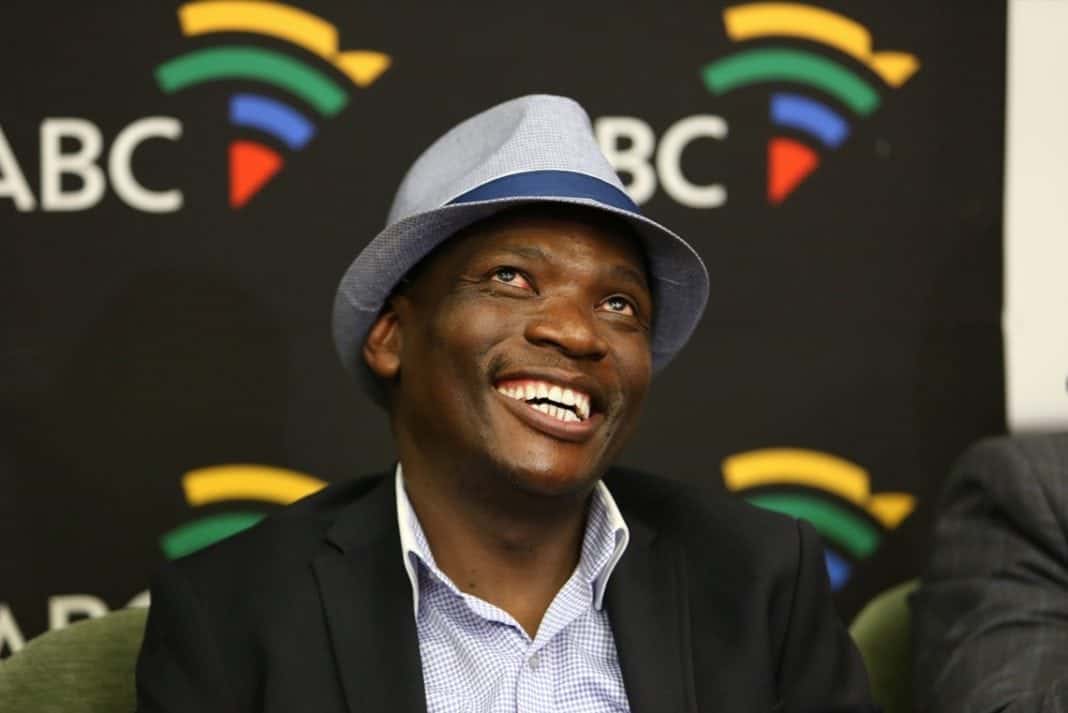 As reported by Zimasa Matiwane from Sowetan Live, Hlaudi Motsoeneng said the decision was “stupidity” on their part and a disservice to South Africans.

Motsoeneng, a former SABC COO, said the public broadcaster was biased against the ACM. He also believes they are only out to silence his party. In addition, Motsoeneng added:

“If Ramaphosa coughs, the SABC is running after him. So emerging parties must get more airtime because they are unknown; everybody knows what the big three parties stand for.”

There is “no small party,” according to Hlaudi. He added, “a small party will exist after the elections because when we contest, we are equal; that is why I am fighting.”

The SABC also confirms that the broadcaster was served with a court application by the ACM. According to a media statement:

“The SABC will be vigorously opposing the application. […] The position of the SABC is that ACM’s manifesto launch will be covered by its News division as a news story. The SABC has not provided live coverage of manifesto launches of any of the new and existing parties with no representation in Parliament.”

The SABC is standing its ground

In addition, the SABC added that “no political party can dictate to the SABC how it provides coverage of election-related activities”. The SABC is committed to upholding the ICASA regulations pertaining to coverage of political parties during the upcoming elections:

“The SABC remains committed to covering the 2019 Elections in an unrestrained, independent and impartial manner.”

Motsoeneng formed the ACM in December 2018. He felt “betrayed”. Moreover, he vowed to go after President Cyril Ramaphosa:

“I’ll contest [against President] Ramaphosa because I want to be the president of the country. I don’t think Ramaphosa can defeat me. I am going to shock the country. I’ll run and lead South Africa as a president.”

The SABC says it will vigorously oppose the application, which will be heard by the South Gauteng High Court today at 10h00. pic.twitter.com/OXjERyaGDi

Xiaomi is working on a foldable phone with rotatable camera system

Cele: Domestic violence down by nearly 70% compared to last year

You may have missed